It is known that maternal postpartum stress affects the health of the baby. One suggested way of transmitting this stress is through changes in the composition of breast milk, especially in fatty acid levels. The scientists decided to find out exactly how this mechanism works. 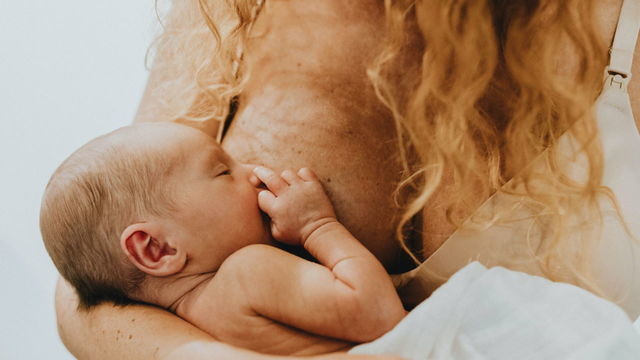 Fatty acids are essential for the healthy development of a child, and an insufficient amount of them in the diet increases the risk of various diseases later in life. Scientists from the Netherlands studied the effect of biological and psychological postpartum maternal stress on the fatty acid composition of breast milk.

The study included young mothers aged 18 years and older who intended to breastfeed for at least the first month. To cover a wide range of stress levels, the group included both mothers of healthy children and mothers of hospitalized babies.

The women completed a questionnaire that helped the researchers determine their levels of anxiety, postpartum depression, and eating habits. Samples of hair, saliva and, of course, breast milk were also collected.

The study also showed that recent stress, anxiety and depression did not affect the concentration of fatty acids in breast milk. However, a history of stress exposure had a negative impact on the composition of breast milk. According to scientists, the level of chronic stress can cause physiological and metabolic changes in the mother's body, which are markedly manifested during postpartum stress.