The program, developed by scientists from Singapore, analyzes physical activity, sleep patterns and circadian rhythms. Based on these data, she makes a fairly accurate prediction of the risks of this disease in a particular person. 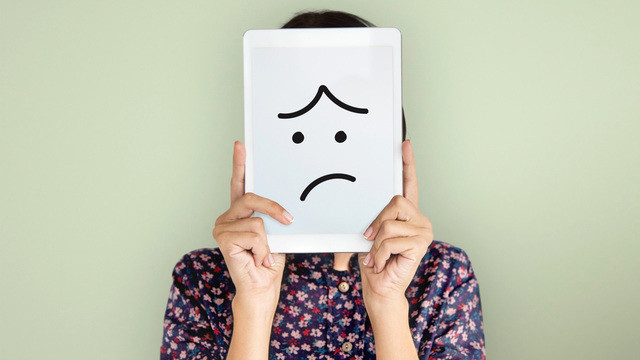 According to the World Health Organization, depression affects 280 million person all over the world. This disease is poorly diagnosed, regardless of a person's income level and country of residence. And often the diagnosis is made to those who do not have depression, specify the WHO. Therefore, scientists are constantly looking for new effective tools that will help in diagnosing and identifying risks.

A team of scientists at Nanyang Technological University in Singapore has developed a fairly accurate predictive computer program that can be used to identify people who are prone to depression. Researchers studied data from depressed and healthy participants, and the program achieved an 80 percent accuracy rate in identifying people at high risk of depression and people at no risk.

An algorithm based on machine learning checks the risk of depression by analyzing a person's physical activity, sleep patterns and circadian rhythms. 290 working adults in Singapore wore special measuring devices for 14 days and completed two health surveys that identified symptoms of depression — at the beginning and end of the study.

After analyzing the results, the researchers found that those with frequency heart rate was less stable between 2 and 4 am and between 4 and 6 am, were prone to severe symptoms of depression. This observation confirms the results of previous work, which suggested that changes in heart rate during sleep can be a reliable physiological marker of depression.

The study also linked less regular sleep patterns, such as different wake-up and bedtime , with a higher propensity for depressive disorders. The scientists explained that the ability to follow a daily routine is more characteristic of healthy people.

“We can use this program for timely and unobtrusive screening for depression,” said one of the leaders of the study, Professor Josip Kar.