American scientists have created a treatment that aims to eliminate the root cause of this disorder and restore the proper function of brain cells. 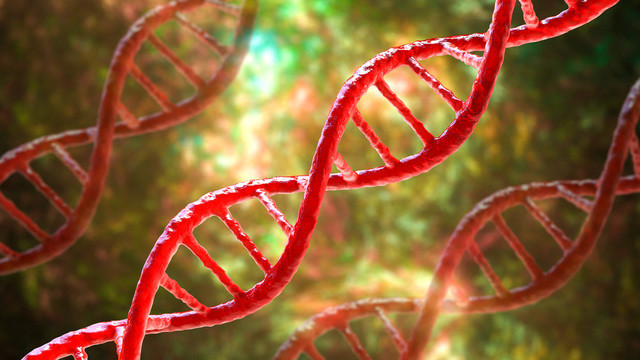 Dravet syndrome is a rare but serious form of epilepsy that first appears in infants and young children. Patients have frequent prolonged seizures, behavioral problems, developmental delays, problems with movement and balance. People with this condition often need constant care and face an increased risk of sudden death.

Existing treatments for Dravet syndrome include, in addition to medication, vagus nerve stimulation and an extremely low-carbohydrate ketogenic diet. But none of the methods directly address the root cause of the disease—a missing protein in nerve cells called interneurons. New gene therapy induces a gene responsible for a protein to increase its production.

Research at the University of Virginia School of Medicine shows how a newly developed gene therapy can treat Dravet's syndrome and potentially prolong the lives of people with the disease.

A gene therapy developed by Stoke Therapeutics is currently in clinical trials. Since most cases of Dravet's syndrome are caused by a mutation in the SCN1A gene resulting in reduced production of the SCN1A protein, the new approach is designed to increase the production of this protein to normal levels.

If successful, the approach called Targeted Augmentation of Nuclear Gene Output, or TANGO, will be the first treatment for the root cause of the disease, the absence of this particular protein in specialized brain cells.

The results of the work show that a single treatment of infant mice with TANGO completely prevents seizures and premature death, usually observed in a mouse model Dravet Syndrome.

The study provides the first evidence that TANGO treatment actually addresses the physiological disturbances in one group of brain cells that cause seizures in Dravet Syndrome.

According to scientists , the findings also suggest that this approach may be useful in the treatment of other forms of epilitis. epsia caused by mutations in the SCN1A gene. TANGO is currently undergoing clinical trials in humans.